Home  /  Trend   /  Social is the new television in the current age 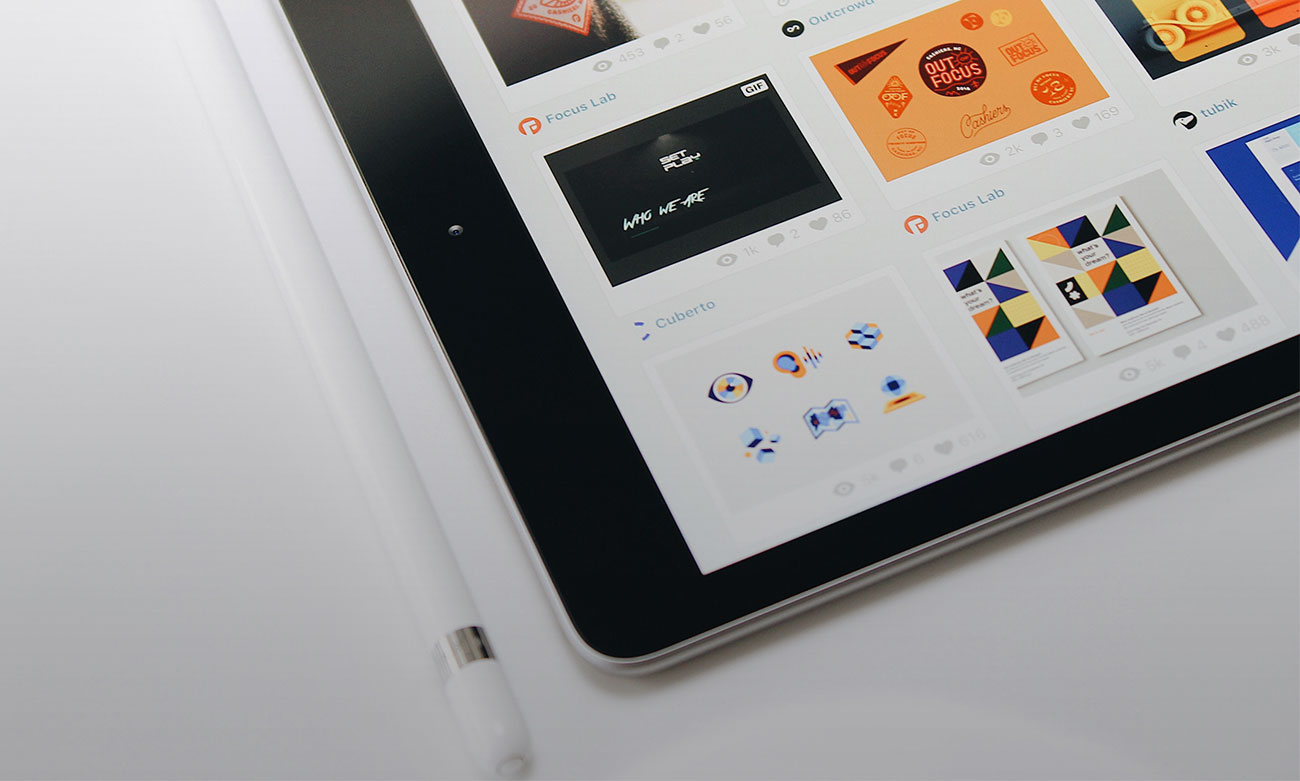 Social is the new television in the current age

Take a moment to think about where you’ve watched a video most recently.

Was it on YouTube, where you caught up on the latest tech news from a well-known tech uploader? Or was it on Facebook, as you groaned at a clip from a political news broadcast? No, perhaps it was on WhatsApp, where you smiled at a friend’s humorous video on your group. The point is that it’s a lot more likely that the video you saw was on social media than it was on a television. YouTube, Facebook, Instagram, Twitter, WhatsApp, SnapChat, Reddit, LinkedIn, and most of the other big social media platforms have been getting more and more video-dominated over the last few years.

Social Media Connects You With More

As a result of all the proliferation of free streaming content, television viewership has been dwindling, and is predicted to become a very small component of total video viewership in the future. The existence of other ad-free streaming services like Netflix, Amazon Prime, and Hulu has also contributed to this, but the majority of the change has happened on social media. Even sports events, which are still dominated by television, have begun to sell rights to social media platforms such as Twitter and Facebook. One of the main reasons this has come to pass is that these platforms also have the added advantage of engagement with other people—it is two-way content delivery, unlike television. In addition to getting content delivered through the video, you can click on its interface, like it, comment on it, and even share content (such as GIFs, video clips, and pictures), with other people you know, on it. User-generated content greatly improves the experience of social media. Creative ventures, advertising, and marketing have become easier through the communication loop provided inside; numerous YouTube stars know the value of this, as they can generate more views than most television channels, and are paid handsomely for it.

Most of the millennials (born in 1981-96) and Generation Z (born in 1997-2012) have foregone television for these newer forms of media.  As a result of social media taking over people’s lives much in the way television did before the Internet boom, social media advertisement and marketing have become some of the main components of the overall advertising and marketing strategy in companies. Companies have had to find out ways to promote, engage, and make customers out of the billions of people on social media, instead of spending revenue on television advertising. Social media even allows for customers to become virtual brand promoters through their “Share” buttons, and trends catch on quite quickly due to this aspect. The potential of content going viral is always there for marketers and advertisers to strive to. Advertisers and marketers can use social media trends to build campaigns. Companies have a lot to love within social media advertisements and marketing. Analytics allow for audience targeting, which makes lead generation and conversion easier. Tools like Hootsuite, Buffer, and Buzzsumo allow for social media management and automation.

One of the other main reasons social media has overtaken television at hooking people is that it allows you to pick and choose content to follow, not only from a variety of content sources online, but from a variety of social media platforms as well. It’s like flipping channels on a television evolved into a social media equivalent: of flipping between social media channels and platforms. Facebook is more friend-oriented; LinkedIn is more business-oriented; YouTube, Instagram and Snapchat are more visual-oriented; and Reddit, Quora, and Twitter are more topic-related. You can experience different types of content delivery—you can watch a YouTube video on motor oil specifications, then double-check about deeper aspects of it on Quora or Reddit, and then consult with a friend about the same on Facebook, all within quick succession, or even simultaneously. Yes, with the variety on show there are negative aspects of social media as well, such as the risk of potential hackers, online trolls, and such. But, on the whole, social media platforms are a window into the world which have long been proven to be more versatile than televisions. And the best part is that one can choose what gets shown in that window. 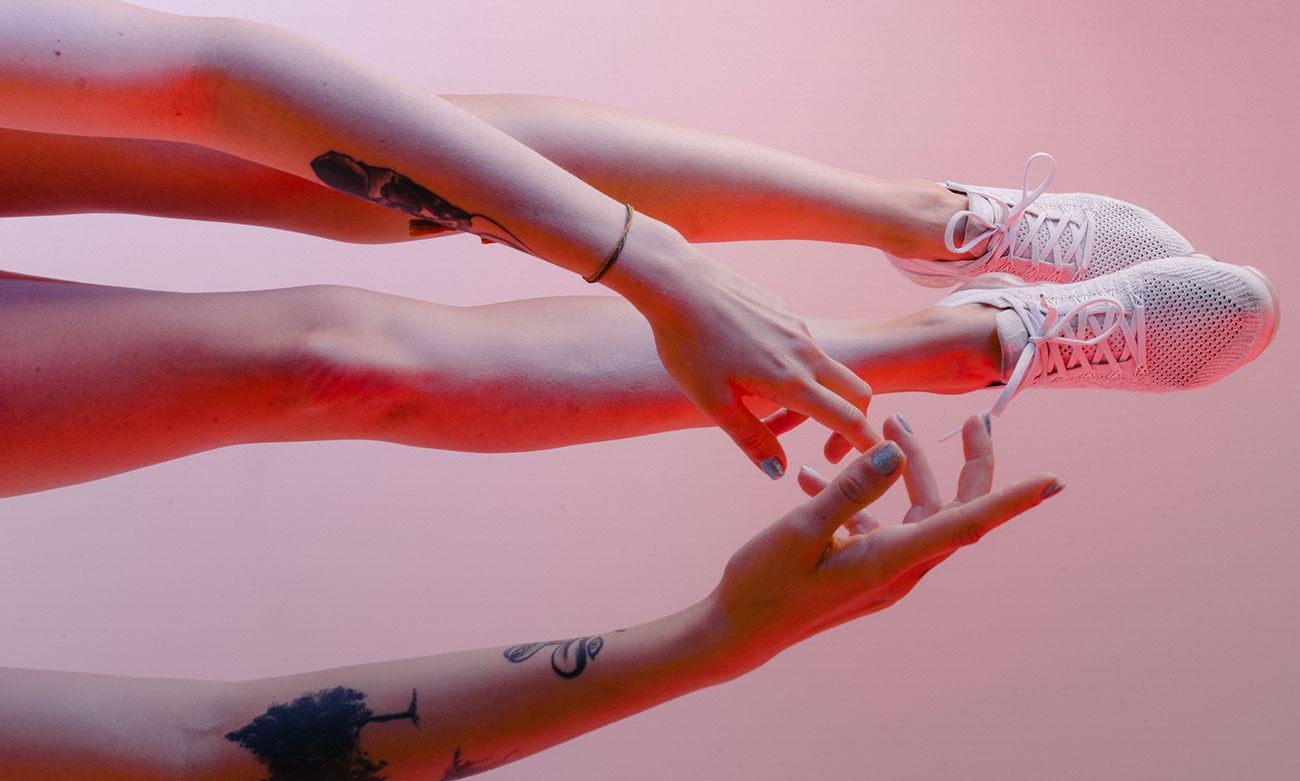 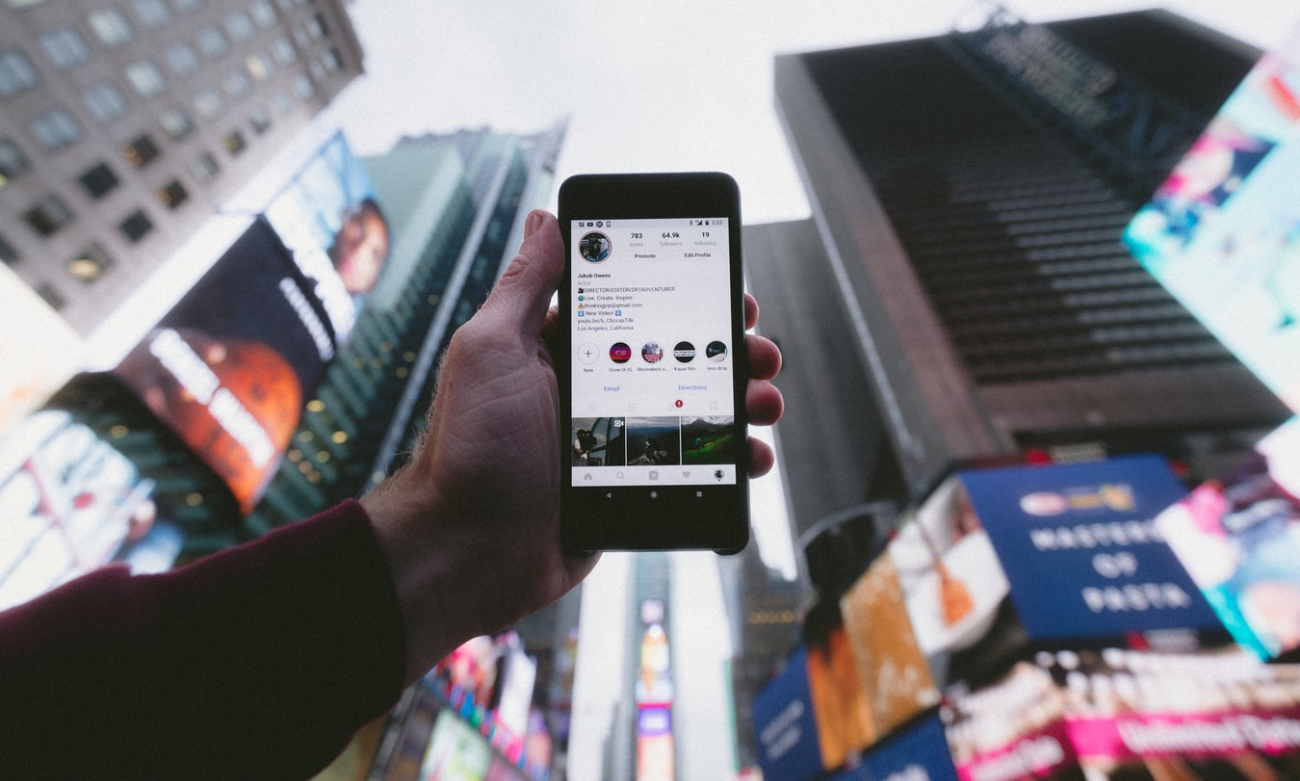